“Our desire was to make the changeover relatively seamless - which was the case - probably added to by Viatek PaperCut being very intuitive.”

Dubbo Christian School (DCS) began as a primary school in 1983, with 44 students and two staff; however, rapid growth saw the first Year 12 cohort graduate in 1989. The NSW Central West regional school continued growing, establishing pre-kindergarten classes for four and three-year-olds in 2008 and 2010, respectively. In 2014, it took over managing Wellington Christian School, a K-6 school half an hour south-east; then a year later brought Pumula Lodge, a 16-student home-style boarding facility, under its wing. DCS’s 580 students come from a wide area in the NSW Central West. 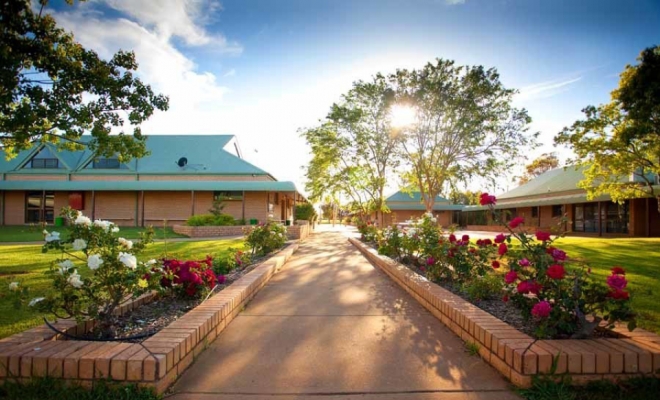 While DCS’s printing and copying hardware were adequate, service levels from the supplier were not optimal. Poor service and lack of product knowledge, compounded by IT challenges at the school, resulted in lengthy delays to installing a print management solution. Once set up, the solution proved “highly complex and quite clunky” to use. DCS wanted a more effective, more user-friendly print-management solution, with technical service back-up and support equal priorities.

"With all MFDs now colour, staff can print from anywhere that suits them on-site at the time. Costs are further reduced with colour printing needing to be confirmed; DCS also has quotas set in place for colour prints per department, with reports showing where savings are being made. The key thing for me was Viatek’s depth of service."

DCS’s Business Manager, Michael Lowbridge, has 17 years experience in top IT positions across prominent NSW and Queensland private schools. He re-joined DCS in 2015, having previously taught science there in the 1990s. With his strong IT background, Michael knew exactly what [he] wanted, and it wasn’t what we had. “I was keen to deploy a solution called PaperCut, which the previous supplier was unable to support, so I went looking to market.”

Wellington Christian School had a Viatek device and was very happy with both service levels and the solution. On the back of that, DCS approached Viatek with the key priorities of the print-management solution – because Viatek supports PaperCut – overlaying the hardware; Fuji Xerox is one of the best, so we’re happy with that hardware. We also wanted Follow Me Printing as another part of the print management solution.

“Support and service were two other key priorities for us. Viatek has more techs in town, giving them better response times, which was really important for us. It’s definitely a much stronger solution than what we were using before, for a modest saving as well, which made it very attractive.”

In addition to the superior service, support and software, DCS is also saving about $5,000 per year in costs – despite adding an additional multifunction device (MFD), which now total seven across the school. The Viatek solution also includes a number of desktop print devices that are also managed by the new print management solution.

In our main copier space, we had one black & white and one colour device, and we’ve now got two colour MFDs, which is a pretty good advantage, and the hardware itself is as good, if not better. Cost savings – which include print click rates – wasn’t the key goal, but it’s certainly nice to have. From my perspective, IT admin overhead is now reduced without impacting staff ability to print. Our desire was to make the changeover relatively seamless – which was the case – probably added to by Viatek PaperCut being very intuitive.

Having the techs on the ground really makes a difference. Viatek assigns two specific techs who are our go-to’s, but there are six or seven further techs as backup if our prioritised two are sick or on holidays. The ones who come here regularly know the school, they know what to do, they know the site in terms of where things are located, which is all very convenient. With all of this, there’s a level of trust that’s developed.

Michael says from the user perspective; the Viatek PaperCut interface is better than what they previously had. Also, the way PaperCut works, it brings back the standard Windows printer driver, which means you can access additional features, such as duplex or staple for example, more easily because it’s actually in the driver straight away rather than having to build that into the software as we had to before.

Follow Me Printing allows staff to walk up to any copier in the school, type in their code to release and print the job they’ve queued. This saves paper and printer consumables with jobs not accidentally printed twice nor left uncollected on the printer. It also offers a layer of added security, with confidential student or staff documents not left unattended on the printer. 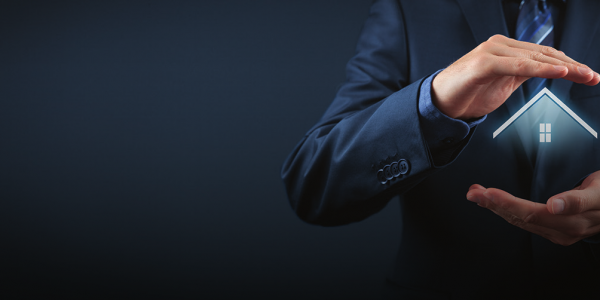 Print
Documents and Scanning, Hardware Solutions
Heard & Co. Real Estate
Having made the decision to form a new company, founders Greg Heard and Justine Corradi, along with their spouses fitted out their premises in December 2017, opening the doors on 15th January 2018.
Learn More 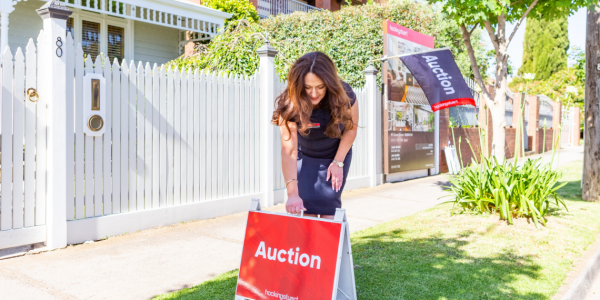 Print
Documents and Scanning
Hockingstuart
The agency’s large rent roll resulted in a high volume of invoices needing to be processed. Although the barcode scanner was a quicker data-entry method, invoices still had to be handled one by one, which was becoming too time-consuming.
Learn More 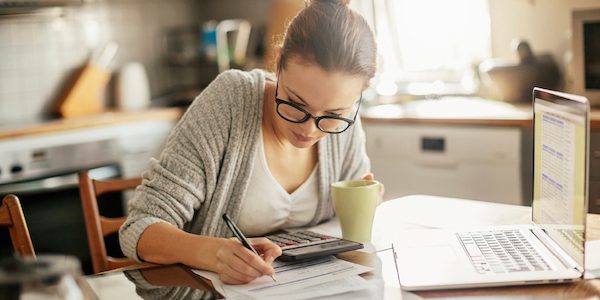 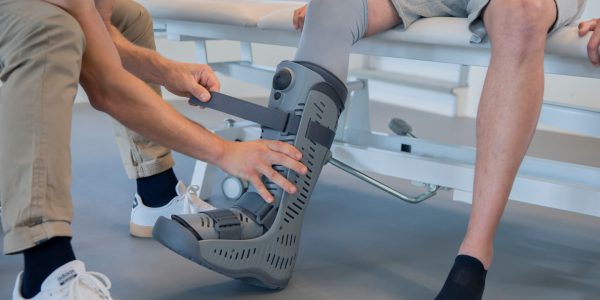 Print
Hardware Solutions
Health First Medical Group
As a new business, HFMG wanted its business-critical aspects of print, telecommunications and IT to be low-maintenance solutions that made the most of up-to-date technology, in the simplest format. They also wanted those services to be integrated into their other technology choices and software.
Learn More